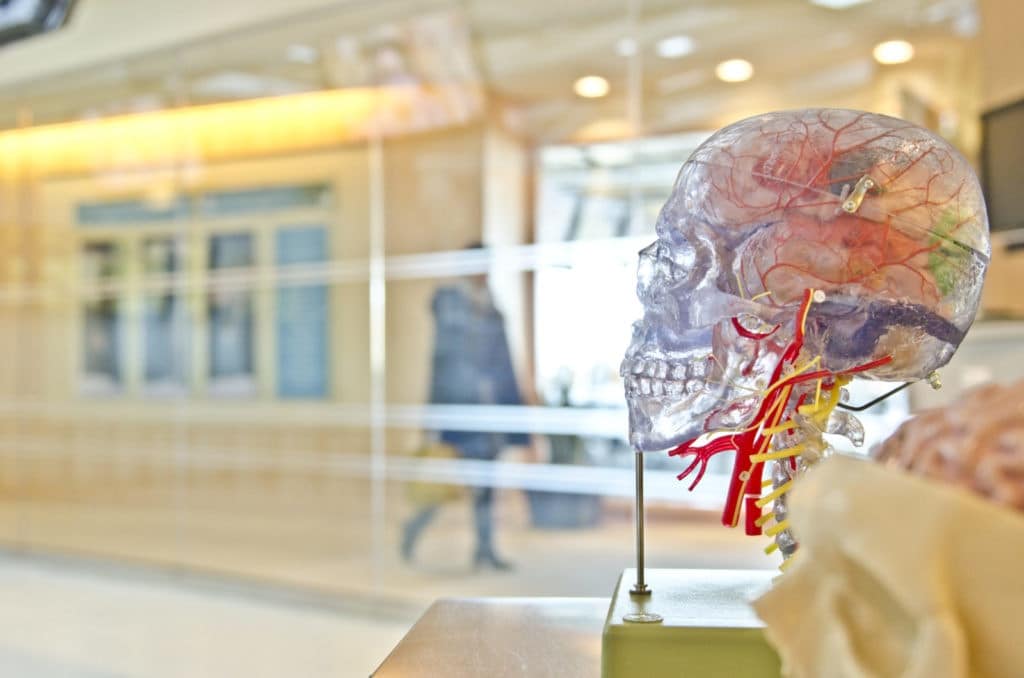 “A study of older adults in Oregon identified mixtures of nutrients [from foods] that seem to protect the brain, and other food ingredients that may worsen brain shrinkage and cognitive decline.” 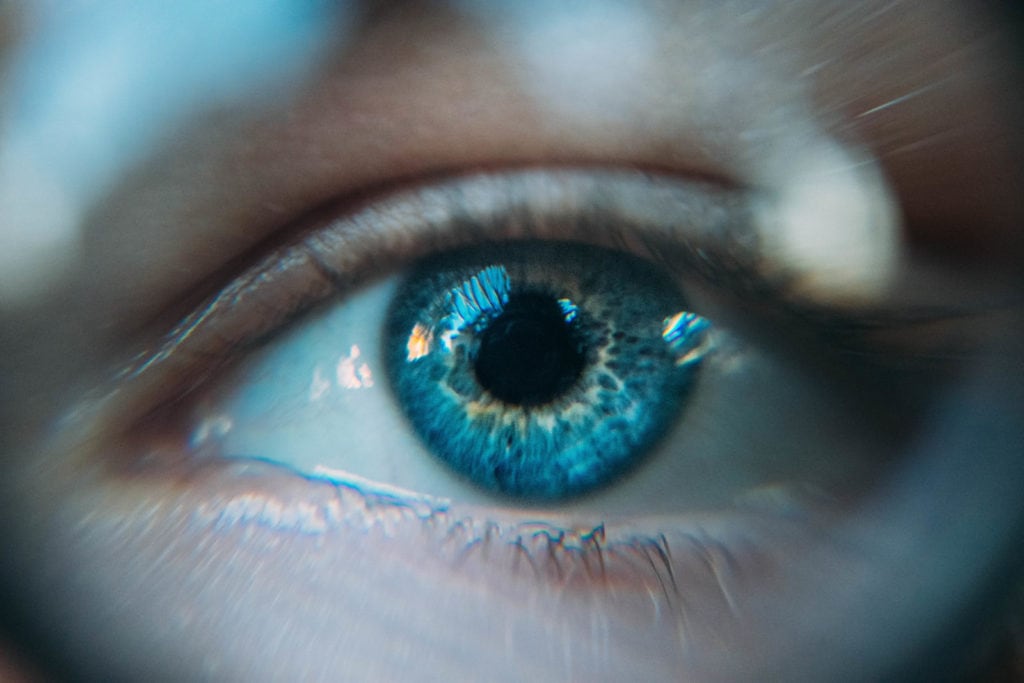 Seniors who take aspirin daily are twice as likely to have late stage macular degeneration than those who never take aspirin, according to a European study.

Vitamin B12 may curb risk for Alzheimer’s Disease 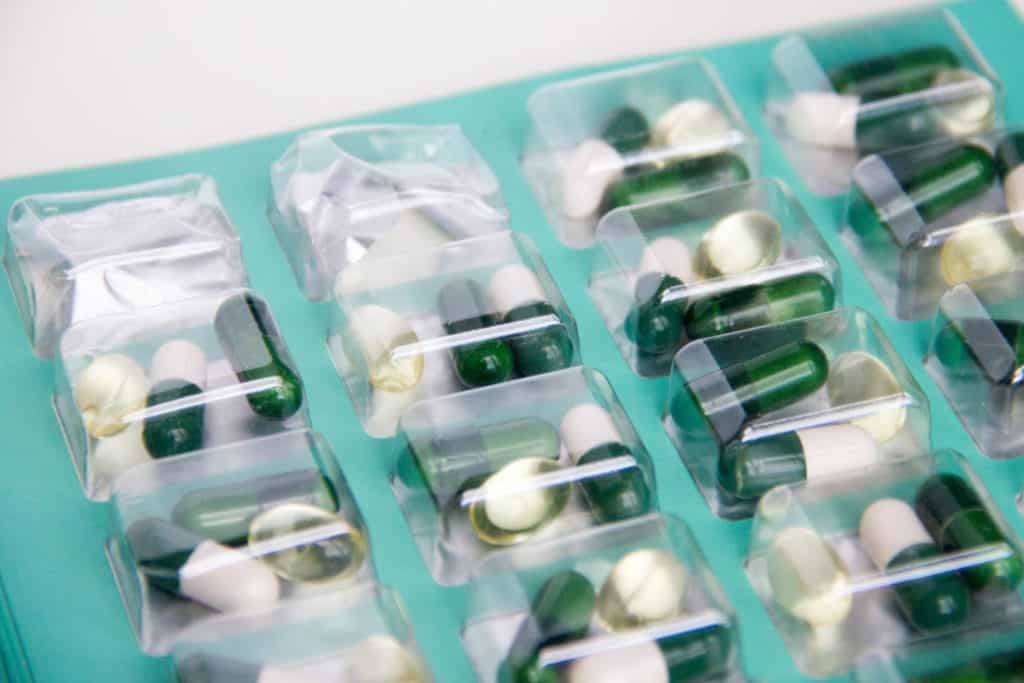 According to a new study published October 19th in the medical journal Neurology, higher levels of Vitamin B12, but not folate, reduced the risk of developing Alzheimers Disease.  Interestingly the protective effect of B12 became more pronounced with increasing age.  However we also know that in many individuals, the absorption of dietary B12 diminishes after the […]

Calcium from synthetic supplements, but not from food, increase heart attacks 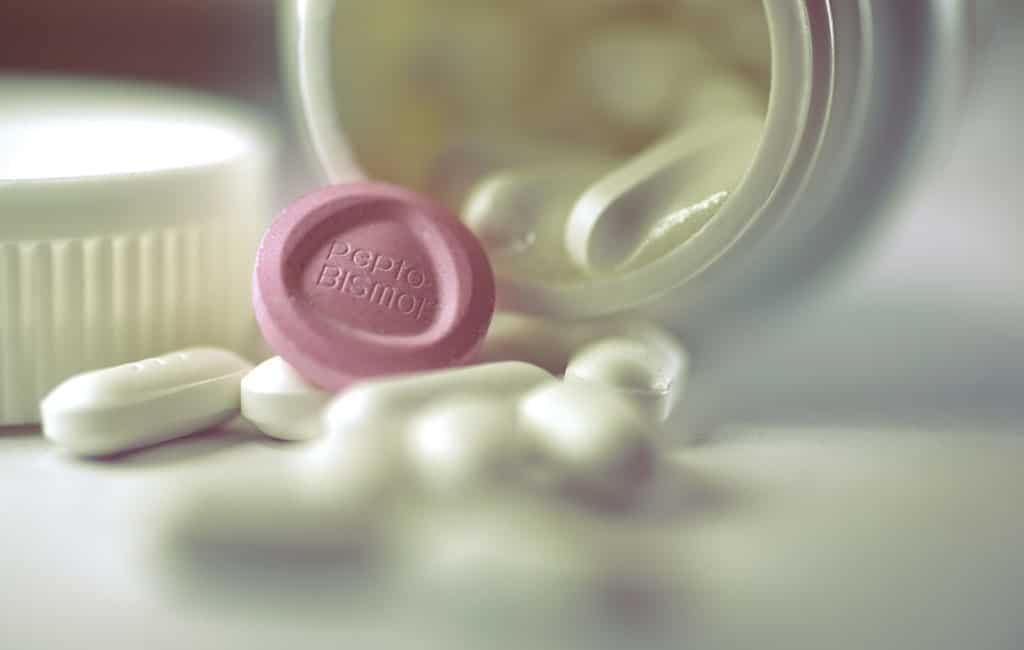 Synthetic calcium supplements are associated with an increased risk of heart attack, according to a meta-analysis of cardiovascular events in randomised trials of calcium supplements.  Calcium from food, however, is protective against cardiovascular disease.  If you are still taking the long recommended 1000mg calcium per day to prevent osteoporosis, you could be increasing your chance […] 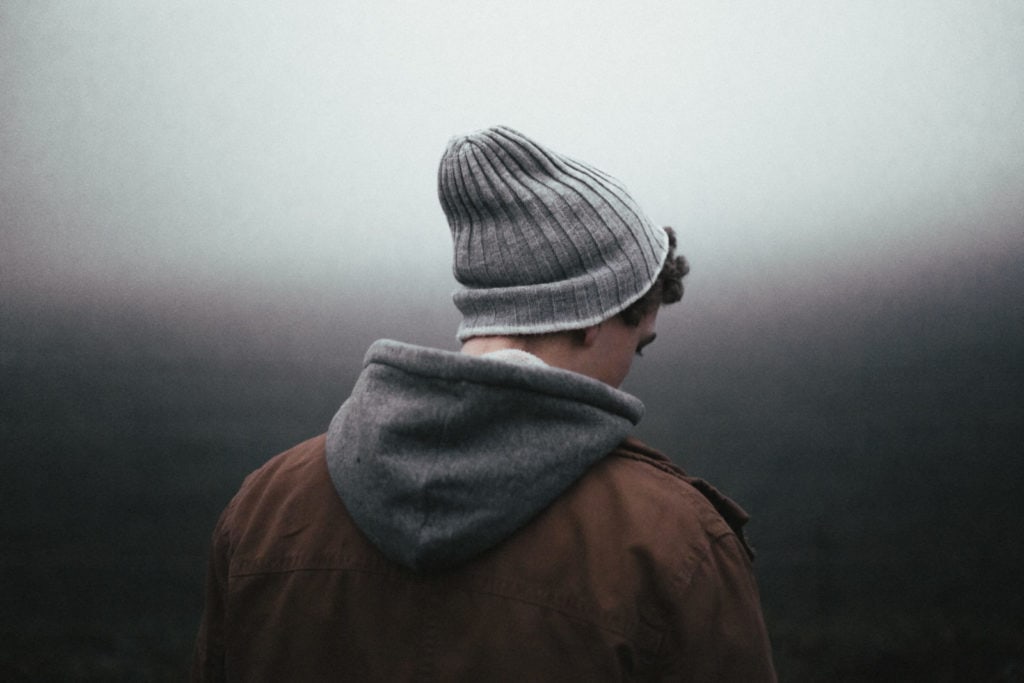 High doses of B vitamins can reduce shrinkage of the brain that is frequently a precursor of Alzheimer’s disease. In the best circumstances, the supplements reduced shrinkage by as much as 50%, and researchers hope that this may mean that the vitamins can delay the onset of Alzheimer’s. A longer trial is now being planned […] 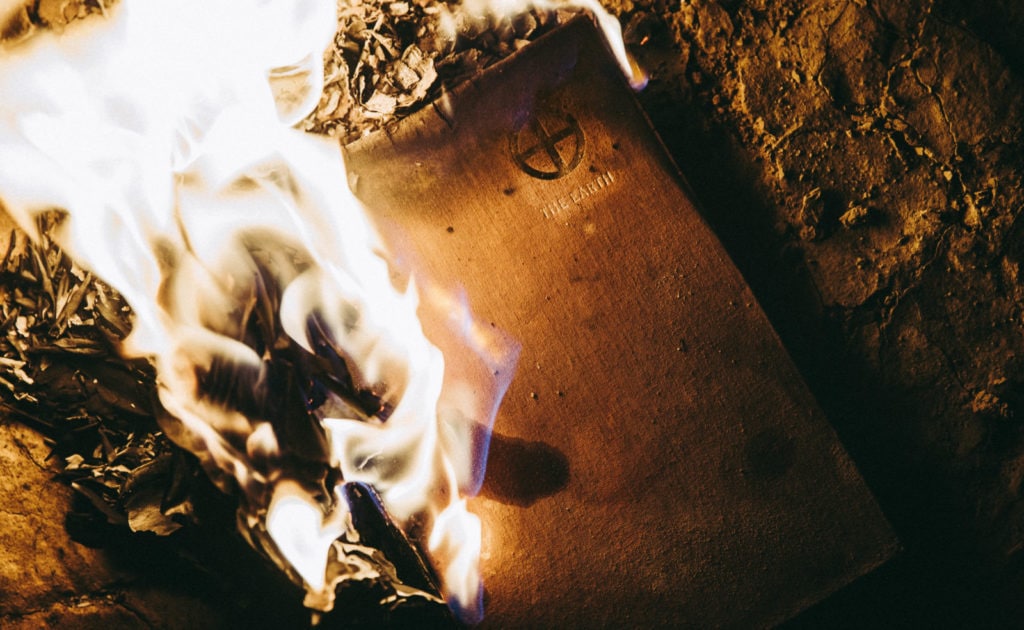 Can you trust your vitamin supplement? 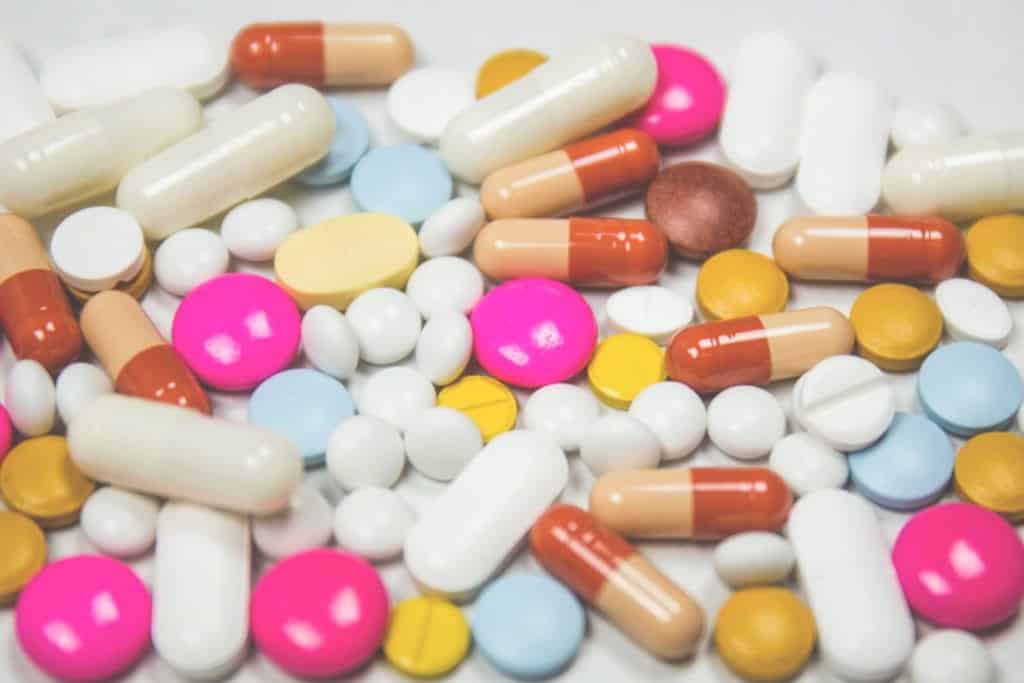 February 8, 2010 — A dietary supplement containing toxic levels of selenium 200 times greater than the concentration listed on the label caused a widespread outbreak of acute selenium poisoning, affecting 201 people from 10 states, investigators report today in the February 8 issue of the Archives of Internal Medicine.